A man who likes ladyboys is he gay ?

Contents
Add a header to begin generating the table of contents 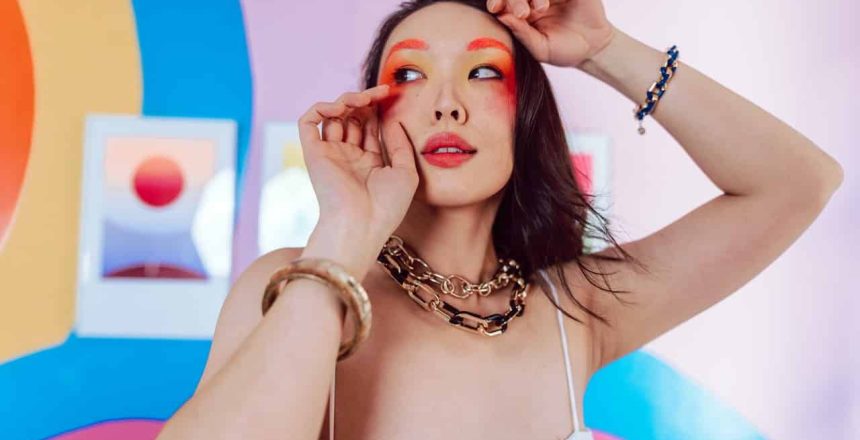 LGBT has become a popular topic globally and that is why we are adding our opinion to the discussion. Is a man who likes ladyboys gay? If you are straight and like a ladyboy who identifies as a lady and looks feminine, and you fall in love with her, you are not gay. You fell in love with a woman. You were attracted to her female body, not a male body. Assuming you are attracted to a ladyboy because of their masculine features despite identifying as a ladyboy, then you are gay or bisexual.

In this piece, you will learn about topics like gay, straight, or male who like Asian trans women, and why have a preference for an Asian trans woman more than a Western trans woman. Finally, we will discuss if there is a difference between a ladyboy and a transsexual woman.

Liking a particular people is a choice. Some trans women may like white men, Asian or black men. All human beings, whether trans men or women or heterosexual/cisgender, are first human beings. These people will gravitate toward those that treat them with dignity and love.

So, if you are straight but are attracted to Asian trans women, you may be bisexual. A Bisexual is attracted to feminine features. He also loves the trans woman’s masculine qualities.

As for the Gay male that is now attracted to Asian trans women, that means they are bisexual if the feminine features are the reason they prefer those Asian trans women. Technically, you can say that a Gay man may have been charmed by a trans woman who has pronounced male features despite her emotional claims to being a ladyboy.

Each peolple has strong physical traits which might be attractive to other people. Another thing to note is that people are different, and white males may fantasize about dating Asian trans women. Most transgender or heterosexual people would prefer to date a person that respects and treat them as human being. No one would date a person whose sole aim is to fulfil that date’s fantasy.

In some cases, sexual dimorphism may be the cause of choosing Asian trans women over western trans women. It has been proven that white heterosexual males marry more Asian ladies now because they find them more attractive and feminine.

Ladyboy and transsexual woman, a difference?

A ladyboy is a transgender who emotionally identifies themselves as a lady. They may not have done any hormones or surgical procedures and still retain their male genitals. They may have feminine or masculine features. A transsexual refers to a person who had a gender change surgery to match their new gender identity or physical looks.

The difference between a ladyboy and a transsexual is that, unlike transgender which is an umbrella term to refer to a group that identifies with other genders than what they were born with, a transsexual woman refers only to transgenders that had hormone therapy or surgery to affirm their chosen gender.